Another new little one button game using multi-path movies, I’m learning new tricks on programming, meanwhile I keep making simple games to my clients. I hope you like it. 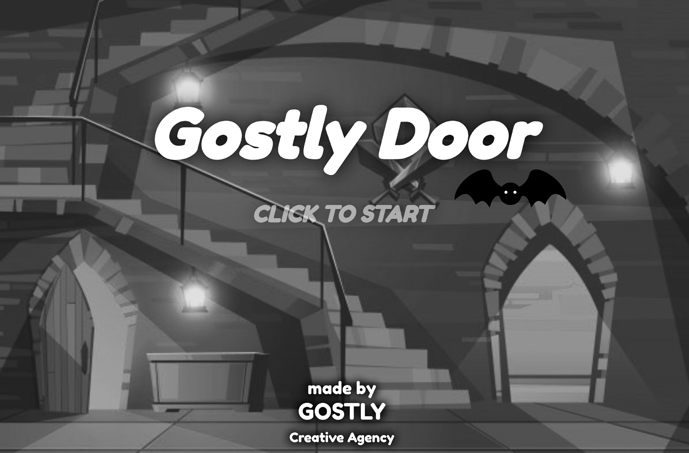 Whoa, that’s really great! I’d be curious to learn more about how you constructed the game in Hype given it is lacking ways to dynamically duplicate elements and speed up timelines, which on the surface seem vital to the gameplay

I thought it was going to be easy but even I messed up and my first attempt was only a score of 80!

Remember that I don’t use programming, this is only animations, multi-path animations, the game has only 2 ghosts going at the same speed, I just tell them when to run, they apear every second with a difference of half second. In the first level the first one apear every second, hit wall start again, in the second level I tell the second ghost to appear between the first ghost runs, this make you think the games speeds up and with that speed seems like they are plenty of ghosts. I don’t use any collisions, is just a variable in the hit frame that tell me if the wall is black or white, if is the same color add points, else lose a life.

I wish my explanation is clear enough

That makes it even more impressive!