Welcome on board! Please introduce yourself 🖐

I'm a woman from Colorado who is a past user of HyperEdit, and I'm excited to move into using Whisk. I've created a personal web site using HyperEdit, and just finished a rebuild of the web site for the Boulder Concert Band using Whisk. I would consider myself a beginner/intermediate user. Haven't really used Hype but I love Whisk. I'm a collector, author, musician and composer, and also work for a technology company in their customer service and sales departments.

Other tools I use are Serif's Affinity Publisher, Photo, and Designer, as well as Finale (from MakeMusic) for creating musical compositions and arrangements for print.

I'm Fred and I'm from Cologne, Germany.
So my native language is German and a little bit of English

I'm an illustrator and animator. My tools are Photoshop, After Effects, Illustrator, C4D, Moho 12.
A few months ago I was looking for a solution for interactive images and found the software Pubcoder and through it Hype. Hype is much easier for me (as a Mac user) and so: here I am

Bonjour,
My name is Paul Climance; I am retired Education Advisor for IT at Liverpool Education Authority but now live in France since 2004.
I speak French, English, some Spanish, some Italian.
What have I made in Hype ? - mainly mistakes !
I would call myself a 100% beginner.

I'm steve, I live in New York, and I'm new to this forum.

Name: Steve Skok
Profession: Research Analyst and tech Consultant
Languages: English
I use to learn new skills and share knowledge on JavaScript
I feel always there is something that remains to learn "Beginner"

Hi, my name is Gomez!
I work in software development now
I am interested in exploring new things, Watching basketball, I also play ukulele a little.
I speak English, Portugese and Russian

That is the mindset that will let you travel far. Welcome! 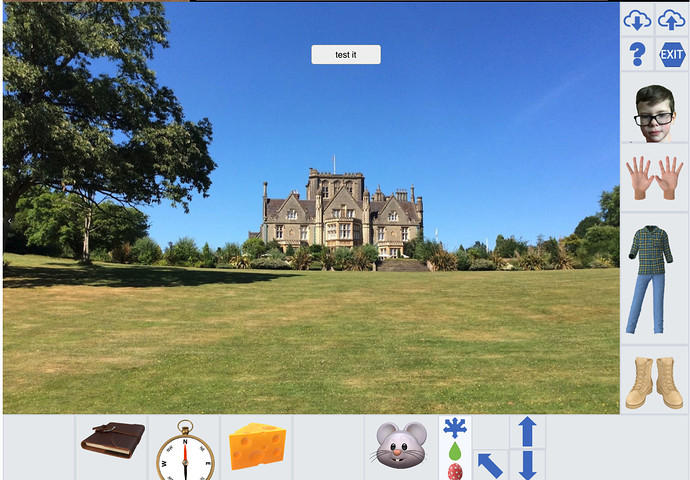 Hello everyone, my name is Arnaldo I am 47 years old, I am an Advertising Film Director and a high-end photographer.
I have a small production company since 1997, where we provide film services for many brands in several countries.
Always I defined myself as Philanthropist, Entrepreneur, very curious, and Optimistic. Before the covid19 pandemic, I had no residence and stable roots anywhere, due to my work I had been traveling non-stop for the last 12 years. All that changed at the beginning of 2020, the pandemic caught me on vacation in my country of origin, I took refuge in a small town where I have a country house. Since then many things are changed my life, at last sleep on the same bed for more of two weeks, started to eat healthily, I fell in love and the biggest one I become on father two months ago.

I'm a graphic designer from Estonia. I'm using Hype for animated banner ads. Other than Hype, I'm a daily user of Illustrator, Photoshop, Indesign and After Effects. At the moment I am slowly learning how to code. My favourite animated movie is Spirited Away.

I think the time to express my gratitude to you and the product you have created is now!

I'm Deyan, from Bulgaria, and my field of working is visual arts. 9 years ago I had an idea to make a web series with an adventure theme. I have been fortunate to be surrounded by many like-minded friends and together we have embarked on this adventure. We assigned our roles, we shot many of the scenes, but all this time, I couldn't answer one question: What exactly means web series? I wasn't satisfied with the notion that if we uploaded our videos to YouTube, that made them web series. For me, it's more inherent to people like us who don't have connections in TV and cinemas and so we use internet platforms to show our art. If a TV series is uploaded to the internet, does that make it a web series? If a film, after it has toured the cinemas of the world, is published by an internet platform, would that make it a web film? I was thinking, what if we dressed up our web series in such a way that even if we wanted to, we couldn't show it on TV or cinema? It would then really fit the definition of web. And so I came up with the idea of making it interactive and making each episode a web page where users play out the action. Thus was born our nine-episode interactive web series called Drama in Panama.

But then came the big problem. I don't understand code writing. Yes, I've done a lot of websites, but only the visual side of them. And our idea turned out to be so complicated that no coders in Bulgaria dared to take on the task. Also, our project has no budget. So how do I contact a studio abroad to develope our project?

Then I met you, Tumult Hype. You saved our project! For someone like me who has never written code, it was a real pleasure to work with your product. For me, this is one of the most intuitive and easy to use programs. If only it were the same with Adobe products.. They have to learn from you. I managed to do in a few months what professional programmers were afraid to start. If it wasn't Tumult Hype and your responsiveness here on this forum, we wouldn't have seen our project completed. Thanks to @jonathan, @Daniel, @MaxZieb and everyone else who helped me during this time! At the end of each episode I've written my thanks to you and your product!

For those who are still wondering if Tumult Hype is worth it, I will say that Hype does wonders and don't waste your time with anything else. Buy Hype, start studying it and implement your ideas!

You can see what I created with your help at this address: 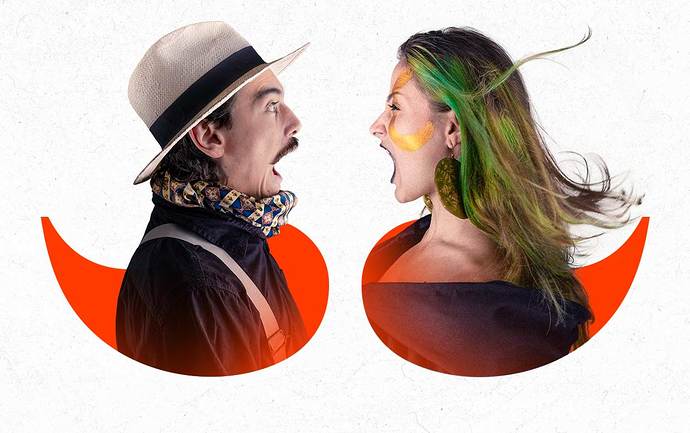 Thank you again and see you soon!

Wow, Drama in Panama is insane in the best possible way. This is a massive achievement in web-based storytelling.

I can't even begin to imagine the amount of work (and love) that you put into it; the planning alone must have been quite an adventure. The layout/storyboarding is highly effective and the points of interaction do a great job to keep engagement high throughout the chapters.

This is a great example of how the web's interactivity can make storytelling more compelling than a video, and I hope that it gains an audience for other creators to learn from.

Beyond this, it works very well technically. All the scrolling is fluid, there were no loading delays, and the audio and videos are perfectly synced.

It's absolutely wonderful as a tool creator to see a project like this come along. (We have some questions for you about how you accomplished certain parts and will be reaching out)

Congratulations and glad to have you here!!

I rejoiced as a child at your reaction! Thanks for the kind words!

I am considering making a series of publications in which to demonstrate the most important things that form the project. Maybe it will be better to create video examples. I will take care of that.

Congratulations and glad to have you here!!

Without Hype the project would not have been realized! Gratitude is mine.

jonathan has said it all, I have never seen a display like this. Amazing, bravo.

I was thinking about that, when the project was mentioned in the… 🕹 "Year of Fun" - #24 by dsedlarski …thread. I don't think it's a game, but I couldn't classify it as anything else either. Is this a new genre?

This is a great example of how the web's interactivity can make storytelling more compelling than a video, and I hope that it gains an audience for other creators to learn from.

It reminds me of Apple's product pages, but this is like another level beyond as it involves storytelling. It's also really smooth. When looking at the 2013 Mac Pro page, I felt as if the navigation was getting in the way of the information. I didn't have that problem with Drama In Panama, as if the navigation was adding to the story, to the mystery.

Then I met you, Tumult Hype. You saved our project!

As an instructional designer and a Hype fan, your project is inspiring. Thank you!! Echoing all that has already been said by the others. Specifically as an example of seamless, interactive storytelling.