Has anyone seen the following, I am unable to recreate it on my development machine, but several users have sent the attached photo to show that there is unwanted UI over the top of the designed content.

This is what some users are seeing (Windows Desktops, Chrome and IE) 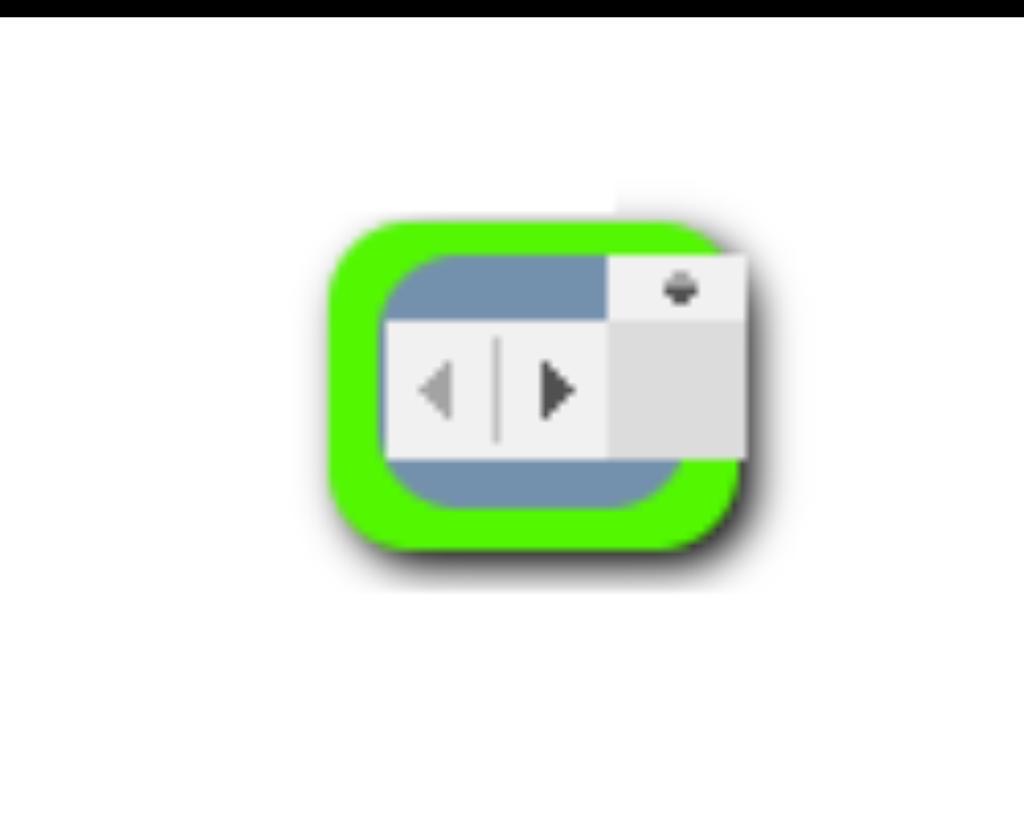 This is what supposed to see (Fully operational, Mac Desktop and Tablets Safari, Chrome, IOS)

The timer element counts down how long the user stays is required to stay on the scene, it then disappears and the FWD button appears. All timing, buttons, and disappears and reappears work correctly everywhere.

Did you add the counter to your project as a video?

@h_classen I have attached a sample file (3 scenes)

@Photics The countdown is a very simple inner html Javascript, that came from this forum post.

Countdown Timer for an animation built with Tumult hype

Create a new timeline, which you can call ‘Timer’: [image] Next, create a timeline action on this timer that performs an action: [image] Select your button, and create a ‘Mouse Click’ action to run this timeline: [image] If you want feedback for the current state of this timer, please check out this solution by @nick that gives you a countdown timer: This can be inserted within the inner HTML of a HTML widget: <span id="countdown" class="timer" style="color: Yellow; font-size: 50pt">>…

Thank you both for your your considerations

It could be that what ever browser they are using has some sort of plugin or feature that is picking up on the HTML widget. I say this because icon in the unwanted display looks like a print button.

Try and put your inner code into a rect.
Although I do not understand why you are putting this code into innerHTML?

@MarkHunte, wow thanks this is way more “elegant”

BUT, its still not working… although now its the 2+ scenes that the JS will not run using the On Enter Viewport => Run CountdownJS

Maybe that’s why the previous topic suggested using it via InnerHTML??

Works perfectly for the first scene but subsequent scenes not working
DemoV2.zip (42.6 KB)

Gosh where do I start.

First try to clear the abandon scene/timeline/ mouse/ actions.
If you leave them in they may start clashing when you forget they are there acting in the background.
i.e all the ones calling the Audio.

It does work, it is just your implementation does not work.
You did not exactly follow what I was suggesting. You still put some inner html in the view?.

Maybe that’s why the previous topic suggested using it via InnerHTML??

not going to go back and read the topic. But I doubt it.
The reason, well part of the reason is you have one id name in two elements.
ids for each element have to be unique.

But since you now have two timer elements using the same function and the Enter Viewport action on both of them. You do not even need the id as your will have the element in the hype functions signature args as the element that calls the function.

So you can use that instead.

The other thing and why I mention above about all the actions calling the Audio timeline.

Even if you only had one action on the scene to start it.
1, why?
2, it may be (will likely be) out of sync with your countdown and fire too soon.

So just start the timeline when the countdown finishes and do so from within the code. ( also shown above)

@MarkHunte Mark, thank you very much for your patience, I knew it was some sort of clash on the ID’s, just didn’t know where to start to fix that…

I appreciate the help, and clear explanations