Force Browser to go to Full Screen via JavaScript

Is there a way to use JavaScript on scene load to force a browser into Full Screen mode?

Thanks! How would I set that in JavaScript on mouse click?

i’d use this small library: 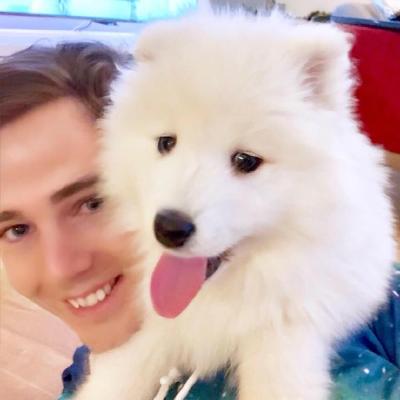 Here’s how to create a toggle:

Information for this was found at: https://developer.mozilla.org/en-US/docs/Web/Guide/API/DOM/Using_full_screen_mode

This works great for Safari and Opera, but in Firefox it puts it in the upper left-hand corner in fullscreen.
Does that make sense? Any idea how to get Firefox to center it fullscreen?

I can confirm this is the case. I think it is defiantly something between Hype and FF that is the problem as this

Any ideas on a fix? Do you think it will work if I export to HTML5 folder instead of preview mode from Hype?

These are all running a similar function: http://robnyman.github.io/fullscreen/js/base.js / https://github.com/sindresorhus/screenfull.js/blob/gh-pages/src/screenfull.js#L10 but it might be doing something extra…

Sorry , Yes I saw that it uses the same API. in particular mozRequestFullScreen for FF
I meant the demo works directly from the …github page. So FF does work correctly at fullscreen on sites.

So I suspect the there could be a size thing from the Hype Containers that FF cannot deal with when in fullscreen ??

May be related to this problem…

What Browser you using. I just re tested it in Safari and Chrome and it works with no issues. In Firefox the graphics do not line up as expected so does not work in FF. Not sure why FF is not displaying the tumblers correctly…

I just tested the base.js code ( placed in a Hype function) and it works as expected on Hype scenes. So need to look at it and see what it is doing differrent .

So I got it down to this.

The fullscreen is being called on the documentElement rather than the HypeDocument.

I think there was some code that dealt with elements on the documentElement but I will have to look at that later.

will work for now though

I will test this evening, but you got it to work by:

Thanks so very much!!!

Not working in iphone browser

There isn’t really a notion of full screen on an iPhone browser, so this doesn’t really apply to that device. You might be interested in this method of adding a Hype webpage to your home screen: Offline Web Apps for iOS with Tumult Hype using the Cache Manifest (aka Progressive Web Apps)