Hello! I have such construction:

I want to sticky red dot while I scroll to the end of the image, how can I fix it?

I believe this Hype demo project does what You want: test_JHSv1.hype.zip (864.7 KB) 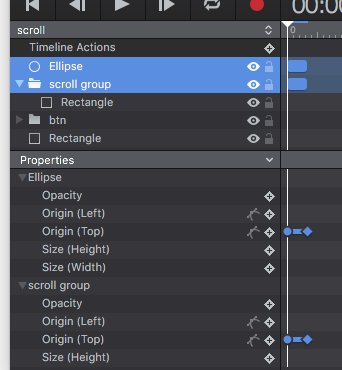 **Note:** Even though I left the CSS "position: sticky" in the "Head HTML" I do not think this CSS can be operational in Hype as "sticky" is a "hybrid" - "relatively" positioned until it hits a specified threshold at which point it becomes "fixed". Removing this CSS has no effect on the demo I did above as it does not rely on the CSS.
1 Like
Products
Company
Social
Hype Support
Whisk Support
Store