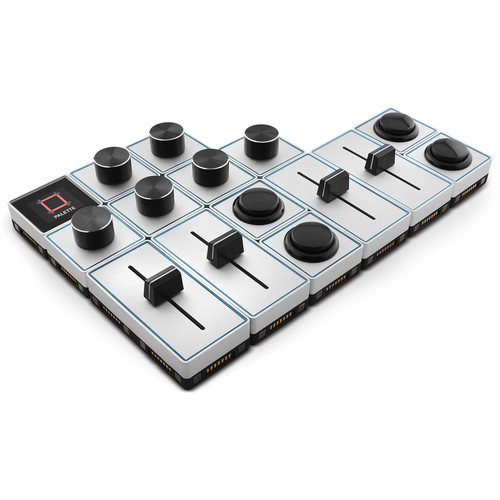 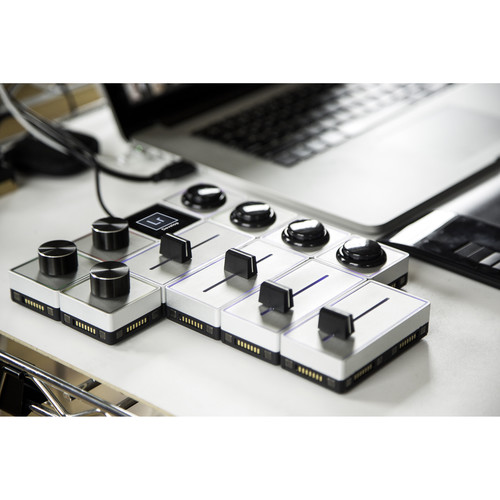 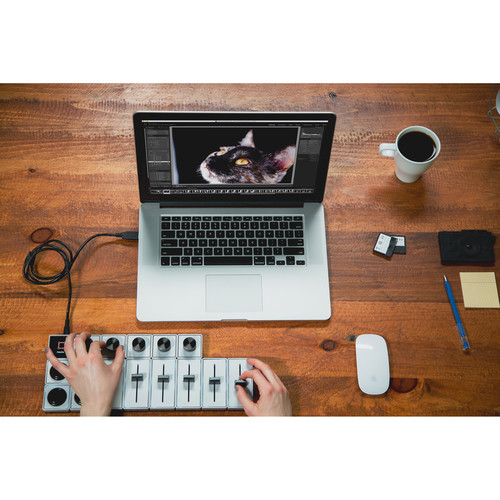 Thinking of buying this to control different settings in Hype Pro for productivity and efficiency sake.
I only asked because one of my colleagues uses and it and loves it.

It works with most creative apps just wondering if it’ll work with Hype if does that’d be great.
https://palettegear.com/tech#app-compatibility

Does anyone use this?

I’m guessing you might be able to map some of the actions to keyboard shortcuts, but given they are slider controls it probably wouldn’t be ideal.

Hype doesn’t specifically have any dedicated hardware support. I was looking for some sort of SDK on their site to see how an app might be able to opt into using it, but I couldn’t find that information. I’m not opposed to adding some support if it isn’t too much trouble - those devices look great!

According to the FAQ below they plan on releasing their sdk in the near future.

Im almost certain they can give you beta of an sdk If your interested I can email them on your behalf. Additionaly, B&H has a great relationship with them. They’re becoming a standard when it comes to creative workflow.

Some of these were sent to us to have a play with a couple of years back.

For my main job I could not fit them into any workflow that I used, I also found that back then at least it seemed the apps that were available to map them to was limited also the switching between them and apps I think was a bit cumbersome but things may have change since then.

I was exited by them at first but in the end I just put them aside until they had to go back.

I would suggest that you ask your friend to let you use them for a couple of hours before you spend… as I say I tried them a couple of years ago but things no doubt has moved on since then.

You see, from time to time I dabble on on my midi controller to make music and I figured, if I can map sliders, knobs, pads and different keys in ableton live to control a synths like dune 2, stylenth or abl’s baseline, synth1…
I’m thinking if I can apply a similar workflow in hype why It can be a waste of my time but I doubt it. Abelton live makes it really easy to map midi parameters to midi controllers and I’m thinking if Jonathan can whip something magical with the sdk and provide something similar with ease of use it’ll be a hit.

It might not be too hard to get MIDI inputs; Apple provides a way for developers to use this.

Haha, no need for midi. I meant if you can allow hype to be programmable via the sdk to work similarly like how in ablelton.