Here’s a little story, as I was fairly impressed by a new feature. That doesn’t happen often lately, so I thought I’d let you know about the experience — very cool.

OK, let’s set the scene. I’m working on A Book About Hype and I get to the “Publishing” section. It’s supposed to use an image of “Hype Reflect”. Except, Catalina changed things. The iTunes app is gone. I don’t know how to grab the app icon from the iOS app anymore. I don’t want to bother Jonathan about this, so I wander over to the app listing page.

Not a bad app icon, but a little low res. What should I do? That’s when I remembered about Pixelmator Pro. I still prefer the regular version of Pixelmator, but I bought the pro version out of respect for the original. I was also curious about a new feature — Machine Learning.

Apparently, and this sounds like bad Sci-Fi effect, it can enhance the image using Machine Learning. I remembered about this feature and decided to try it out in a real-world scenario. 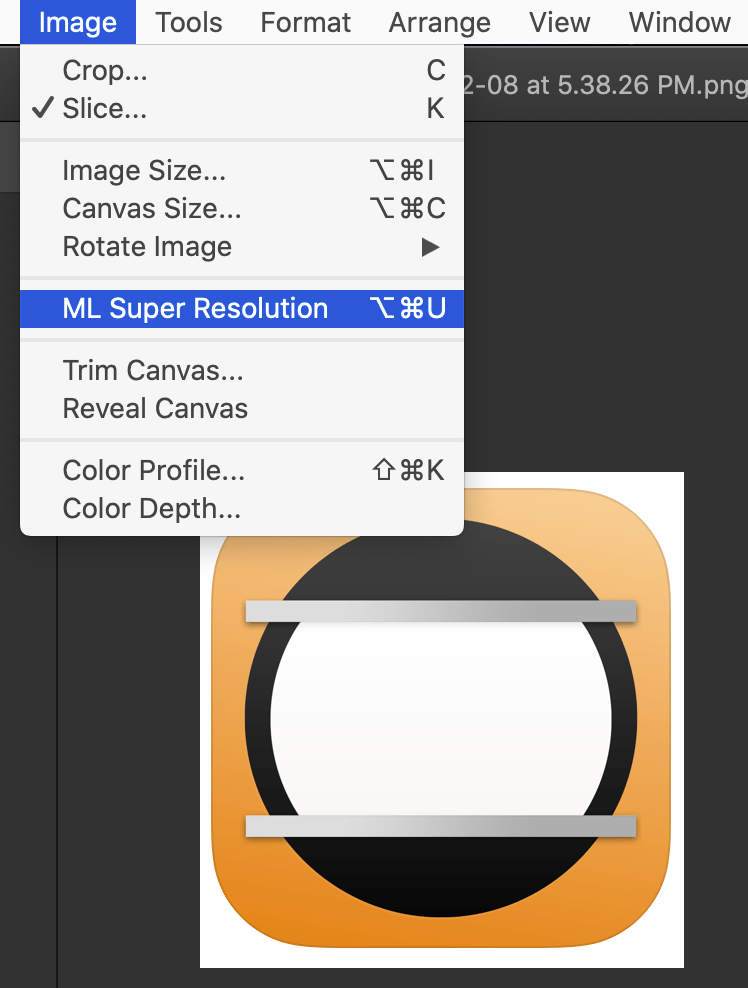 …and it actually starts doing it…

And so I’m thinking, eh… it might work… it’s an illustration. Yet, this stuff reminds me of an old episode of MacGyver (from the 1980s). There was this one truly egregious scene where they “Bitmapped” a video. I tracked it down the episode. It’s called “Collision Course”.

Yet, Pixelmator Pro actually did it… 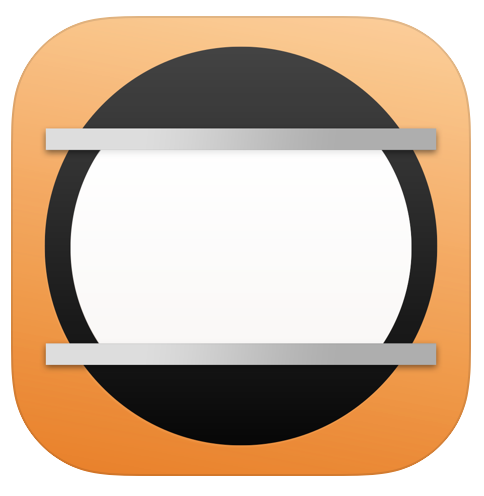 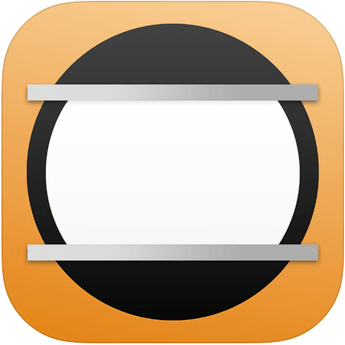 That’s pretty nice. The TV “Enhance” trope is still fantasy, but Machine Learning is looking like the next big thing. I’ve been using image editors for decades. I always wondered why it couldn’t do a better job at scaling. Like, shouldn’t the application just know if it’s a curved line? Well, now it does. 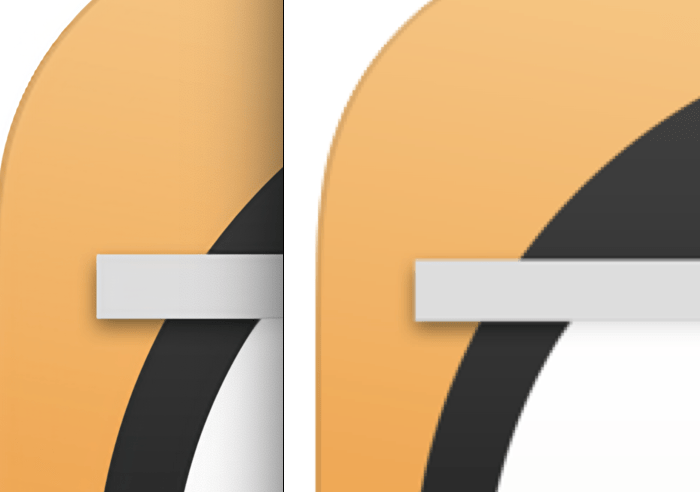 I had to double-check to make sure I wasn’t imagining this. So, I compared the two apps. Pixelmator Pro is on the left, while Pixelmator (classic) is on the right.

I think that’s why there aren’t any good Sci-Fi shows lately. It’s hard to imagine what the future will look like, when we’re basically living in the future.

Nice - Thanks for the tip!

I am not speaking about replacing sections of an image with something else (e.g. sky replacement) - but enhancing what is actually in the image… iOS in particular here with my iPhone7+. In general it takes me a couple of minutes working on a Raw file to match what the HEIC output looks like right out of the camera… and the HEIC file rarely has that “fake” look.

Wow, this is getting ridiculous. One of the first tests I did with Pixelmator Pro, when I first got it, was to scale my old “Photics” logo. The original was 278 x 84 pixels, which was pretty good for the late 90s.

What happens if you want 3x that amount? Previously, Pixelmator Pro turned it into a kinda blurry mess. But, there was an update recently…

Ha ha, don’t laugh at my logo like that… it was the 90s. That was cool back then.

The left is Pixelmator, the right is Pixelmator Pro. So smooth… it’s almost like a vector… until you try to “enhance” it again. Then, it’s starts to get a little blurry. Still pretty good overall though.

but enhancing what is actually in the image

Next sale, and I might buy this too… at least you made me curios. I am using SaaS for upscaling currently. There is a good video on the matter and the services out there by PixImperfect

That’s the beauty of it - it’s all done by the iOS (13.3) with out looking fake, over-processed, etc. I am looking forward to 16-bit HEIC output - whenever that happens (or if it currently exists I am unaware of it).

That’s not to say everything always turns out well. Images with High Dynamic Range can cause some issues with proper color rendering (no surprise); and here I am not referring to the camera’s HDR setting just the image’s tonal qualities.

For Raw files from my iPhone I use DxO’s Photolab.

I wish that had existed when I was in the shirt screen printing business 20 years ago, I remember many long hours in Photoshop creating manually produced 6 color separations. I got good at it, but this would have taken at least 75% out of the color separation costs.

If you're thinking of trying Machine Learning, but you don't have Pixelmator Pro, you might want to know that there's a big sale on Pixelmator Pro. It's 50% off right now — only $19.99!

Man of my word… and now proud owner of Pixelmator Pro 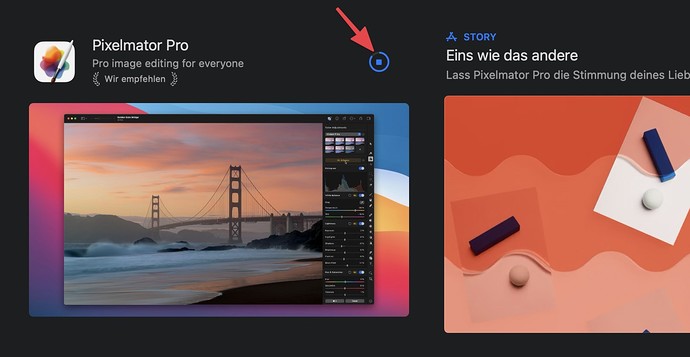 Man of my word

You said "might". You clearly had an out. HA HA!

It's a good app. I still use the original Pixelmator a lot, but I've been using the Pro version too.