Hello everyone! Let me start by saying that I am a total beginner to any kind of programming. But I do have some ideas, I’d like to build something and I would love if you could help me start and understand the basics.

So, my idea is to make some kind of an interactive ebook/app for Physics. I want it to be “as cross-platform as possible” and it will contain:

Now, as I don’t really know coding (except for LaTeX, but that’s not exactly coding), I would like to know what format and workflow do you recommend?

I was thinking about using iBooks Author for the basic “book” and Hype 3 Pro for the interactive stuff. But this approach would be Mac/iOS only. I could try to build a web app, but I’d better like something which could work locally. As I understand, one could “transfer” Hype projects to XCode and then build an app from that. Is the result also Mac/iOS only?

What do you think?

Please excuse my lengthy message and the fact that I probably need some detailed answer, given my close to zero experience on this, but I’d love to be able to actually implement this project of mine.

Also, is there any kind of workaround or plan to use Hype to produce an “enhanced epub”, for local use?

Thank you very much for your time and support!

I would suggest looking here for inspiration, and download a few of them and play with them to see how it works:

I would also check out some of the video tutorials that give a good idea of the work flow.

As for LaTeX you can use this script to get the result you want:

You would need to add jQuery.js to the header too.

As I understand, one could “transfer” Hype projects to XCode and then build an app from that.

Hi Nick, thank you very much for this tutorial. It was very helpful. One question, do you have an idea how to detect the landscape orientation when there is one in my hype layout? Your example works fine, but in landscape orientation of the simulator the second landscape optimized layout of my hype project won't come up and the first layout is not filling the whole space. Do I have to go with two webViews in Xcode or what procedure is then necessary to get the second breakpoint of my hype file…

And yes iBooks and iOS apps will only work on the iPads and iPhones.
If you want to expand your reach with interactive book media you would also want to pack your HTML files for Android and Windows Slate and Windows Phone.

Using Cordova will get you what you need for Android 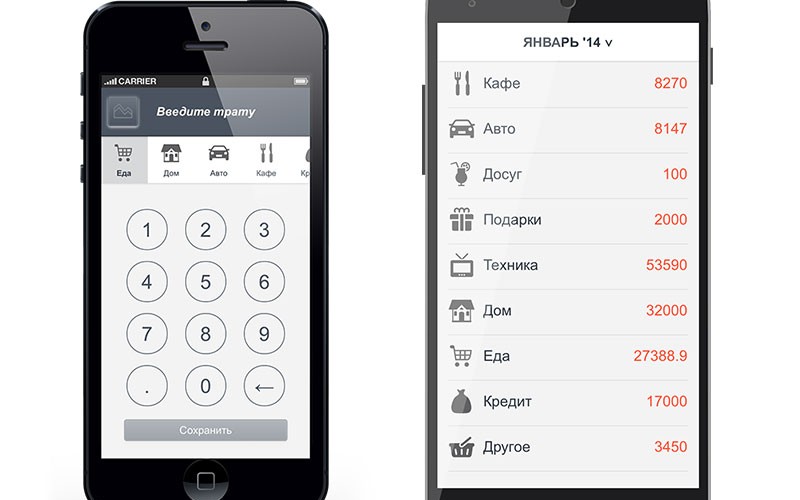 How to Build an iOS and Android App in 24 hours with HTML5 and Cordova - DZone...

What can one create during the New Year and Christmas holidays? As it turned down – quite enough. Even if you have two kids and a bunch of family members whom...

Windows Phones and Slate you might want to start here.
https://msdn.microsoft.com/en-us/hh771462.aspx

Right, thank you both for the answers. In the meantime, I have downloaded those example documents and managed to “build” some basic pages, which also used equations. I used MathJax and now I discovered LaTeXiT, which outputs an equation as an image (PDF vector, in fact), much more convenient for me than any click-based MathMagic or whatnot.

I have learned some basics during the weekend and it seems that Hype opens a lot of possibilities. I purchased a HTML editor for further processing (Panic Coda 2) what Hype outputs and I had already found abut those methods of converting HTML files into standalone apps.

Thank you very much for your answers! I can’t wait to learn and build the stuff that’s in my mind!