when using hype to create app like experiences, is it capable on harnessing the power of cpus and graphics chips or does it always seem to be sluggish even with good or decent hardware. I was looking to see if I can use https://electronjs.org and see if I can also use hype with it to create some apps for linux. but im not sure if the web type features would produce good or decent results

You mention Hype as being “Sluggish”.

Can you get a bit more specific on that?

There is an old thread with some examples but they haven’t been updated to the new launcher.

What the heck is Electron? URL: http://electron.atom.io/ Slack, Atom and many more use it see: http://electron.atom.io/apps/ What is this thread about? This thread started initialy as a Feature Request from @MaxZieb but now got moved (pending: and pinned) to the Extension Category. In this Topic and it’s replies we will explorer the possibilities for an integration from Hype and Electron and furthermore provide examples and code tutorials. The ultimate goal (dream come true) would be to one d…

In general Electron adds an overhead and isn’t as fast as a native compiler if you mean that. Using Hype shouldn’t add that much performance downside specially in the scope of Electron but certainly much value in animations and maybe even interface stuff. Hype isn’t that good out of the box with dynamic content and that requires some programming. Using VUE is also a popular choice but that requires also some coding knowledge.

Is electron difficult to work with, I love hype cause it’s simple to put things together but is electron as simple or do I need to learn a programming language. Not sure how to work with hype with electron, in interested in working with apps for devices like raspberry pi type hardware

Hype generally isn’t I was just saying sometimes web content is often sluggish and I’m not sure if HTML or java can actually harness the power of Cpu, another example of this is when I would use encryption websites to send and share files it would take longer then using the native app because the web version or the web browser didn’t have direct access to the Cpu I was told

I just remembered this from a news update … this is based on Electron with less options but easier to handle and can wrap your Hype Project or Page into an app. 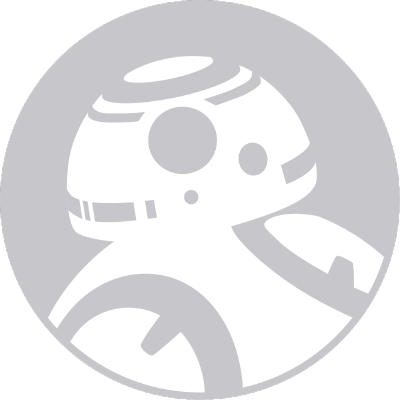 Make any web page a desktop application. Contribute to jiahaog/nativefier development by creating an account on GitHub.

Just saw that natifier is mostly abandond on github. There are some payed alternatives out there but they depended on what you want to achieve. Some wrappers only work locally for you others offer this as a service to the extent that you can transfer the app to the AppStore. In general using and learning electron shouldn’t be bad if your aiming at multiply plattform deployment. Otherwise maybe have a look at Xcode etc. there some people with knowledge about it on this forum.
Progressive Web Apps (PWA) is also a “new” trend and I used it recently. Was fun although iOS/Safari has some drawbacks again Android/Chrome. I guess Apple is trying to keep the App Store route still the most interesting.

Hello...system-level information like this is tightly bound to the system implementation. It’s very easy for that code to break as the system evolves to undermine your assumptions. For example, if you had written code like this prior to the introduction of multiple cores, that would be broken by that feature. I generally recommend that folks try to avoid going down the implementing system-level functionality.