Covid-19 | Stay-at-Home | Take care of yourself

Only united will we overcome this crisis, with creativity and perseverance we will return strengthened.
This clip was made with HypePro.

Thats cool this is what I did based on a static image with Hype and Apple Motion for particle effects.

Everyday millions go hungry - billions are in poverty. Apparently we in the “first world” are a very self-absorbed group. A large part of this planet faces death on a daily basis regardless of the current contagion. Our arrogance defines us.

Apparently we in the “first world” are a very self-absorbed group.

I don’t think it’s that. Back when they first built the big bridges of NYC, lots of people died. Back when NASCAR was new, lots of drivers died. But over time, humanity became more cautious, less tolerant of loss of life.

The problem is more complicated than simply being generous…

I remember walking to college in 30" of snow. Now, things shut down if there’s 4" of snow. And you know what… I don’t sing songs about how tough I was in the 90s. I stay home.

That’s all you have to do to be a hero in this war — stay home. Strange path for heroes, but that’s what’s necessary. The problem is exponential growth.

I know it’s tough, but that’s what we’re being asked to do. You use computers, it should be easy. Remember your training!

Even bizarre times such as these, there is joy to be found… 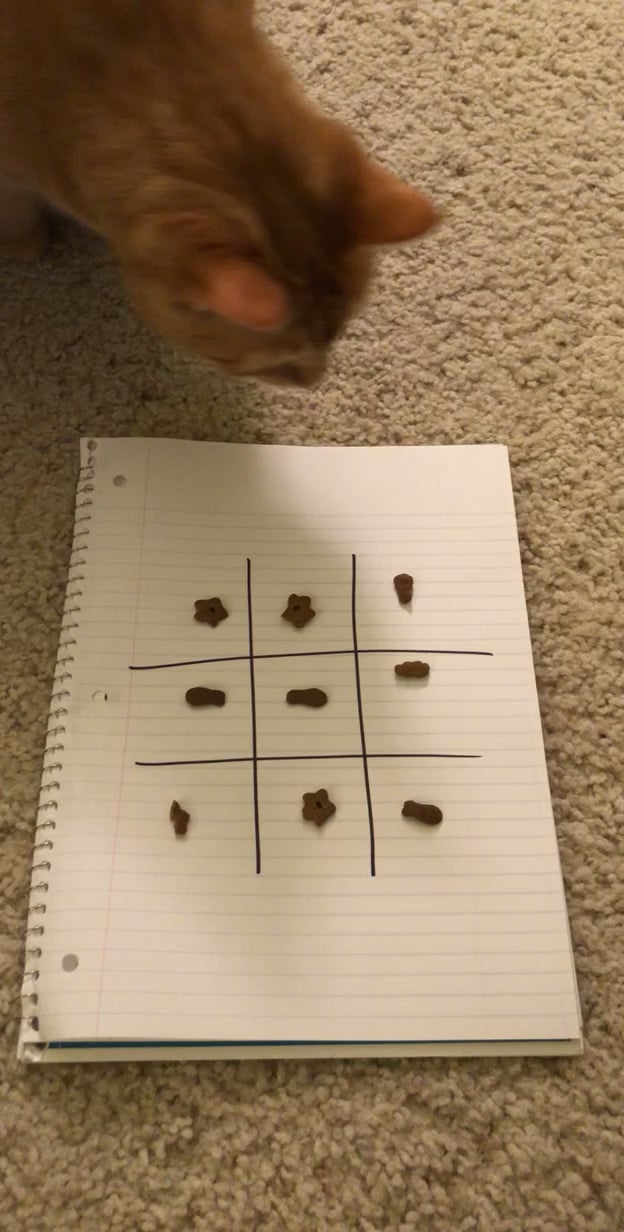 r/funny - I’ve been in quarantine so long I didn’t realize my cat beat me in...

There are many members who’s lives have been significantly affected by COVID-19. We all have different life experiences and impacts from the global health and economic crisis, so I understand that reactions can vary even in the face of messages of hope/solidarity. Of course, there are plenty of other places online to explore and discuss the pandemic; let’s keep these forums as an optimistic place for leveling up our Hype, HTML5, and animation skills. COVID-19-related infographics are on topic and encouraged to share.