Cavalry | The future of 2d Animation

Join the free public beta and help shape the future of 2d animation. Available for macOS and Windows.

to give a preview of the usecases … the possible output of cavalry:
File Format - select your file format:

It is very new! What to open today and beta … It’s a great step for alternative after effects. We have to wait in a few months to add many tools … But it already has expressions and many and many more and FREE

just installed it and it’s buggy

I still prefer the timeline Hype has and its less convoluted and cluttered. I seriously don’t see why I should use this over Hype. Hype has everything minus some macro controls and what have you.

It can’t be that simple software with such a complicated project. It is very advantages that you can make a gif and export to hype to make a cooler animation !!

You leave complaints … It’s already Beta. As hype when he made a beta, he always has an error as usual … Notice that HYPE does not yet allow dragging the screen with space keyboard or scroll click. It is very annoying when an object is on top of a screen and you should zoom in so you can move the object down. 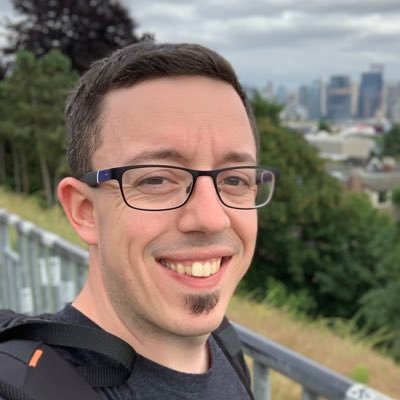 Wow @cavalry__app is the real deal 😲 Just spent the whole Super Bowl playing around with it and it’s just… fun. You can keep adding behaviors on top of everything, so I keep thinking “I wonder if I could make it do that” and then off down another rabbit hole 😅 1st render 👇 https://t.co/lUYKaKL1PH 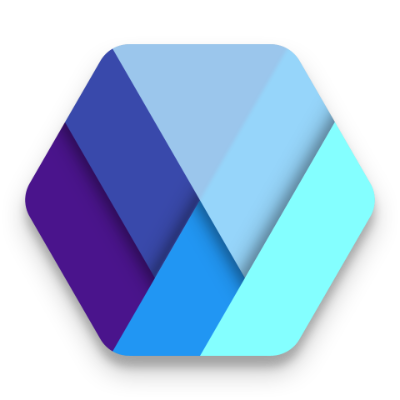 i have NO idea what i'm doing but i'm having a blast anyway @cavalry__app https://t.co/jzjOZtTVhe 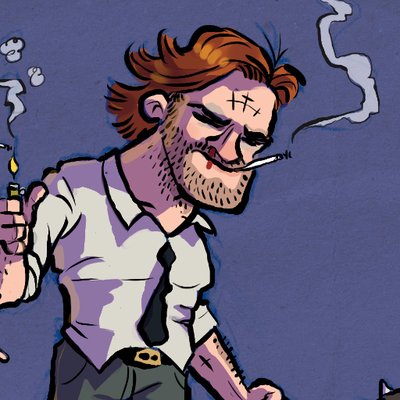 I guess where the app shines is its multiplier and behaviors but it can be done with Hype it would take some manual labor with trial and error on Hypes side but non the less can be done with Hype again manually. Also, looking at this app reminds me in someways of Apple Motion, where the multiplier and its behaviors run instances at desired times, speeds…

@jonathan looking at the video below maybe you can bring similar controls to hype one day? Just to keep hype relevant/trendy for some folks

I’m glad you’ve already looked at something else. That’s why there is a lot of difference with Tumult hype. “Manual and Automatic” Normally if it does automatic in hype what to do with javascript That’s why I ignore myself so much.

Its true, scripting is not for everyone and makes it a challenge to want to create these type of animations with Hype from scratch. Also, you have to keep in mind, Calvary is not HTML based as it doesn’t write code behind the scenes for the web as @h_classen mentioned with file types. Hypes major strength and its priority Web/HTML animation or what is readily available for the web browser(s) to animate thus Hype is not a full-fledged video motion graphics app. And even though, it offers some features of motion graphics apps its not a motion graphics suite or never meant for that. It just so happens to simulate motion graphics apps given what web standards have to offer and some hacks to reproduce effects that are mostly found in motion graphic apps.

looks great. With its current output-capabilities it should work good with Hype.

True, Im wondering SVG - output a .svg sequence. Can I use Hypes Spritesheet feature with svgs? Has anyone Tried?

Of course … But almost all software has always created with codes … In codepen there are many examples that can make animation effects with javascript and UX … Why not do it in Hype?

For example, After effects, motion animation is made and many more have been developed with javascript Script … and hype ??

Not fully, in AE you can type expressions that are javascript derived, others are Adobes own engine scripting language behind the scenes I’m sure Apple Motion has its own.