I am trying to get back into animation, but not sure if Hype can handle this or not.

I have been tasked with a looping animation of a running dog (keyframes of different poses) when the user scrolls. This is just a small element in the header area of a website. When the user stops scrolling, it would show the standing pose.

First, you could do it manually. Just detect scroll events with JavaScript.

You could also use Hype's Waypoint actions/events. This is all theoretical, as I haven't animated a running puppy, but I have had events based on scrolling. Here's an example... 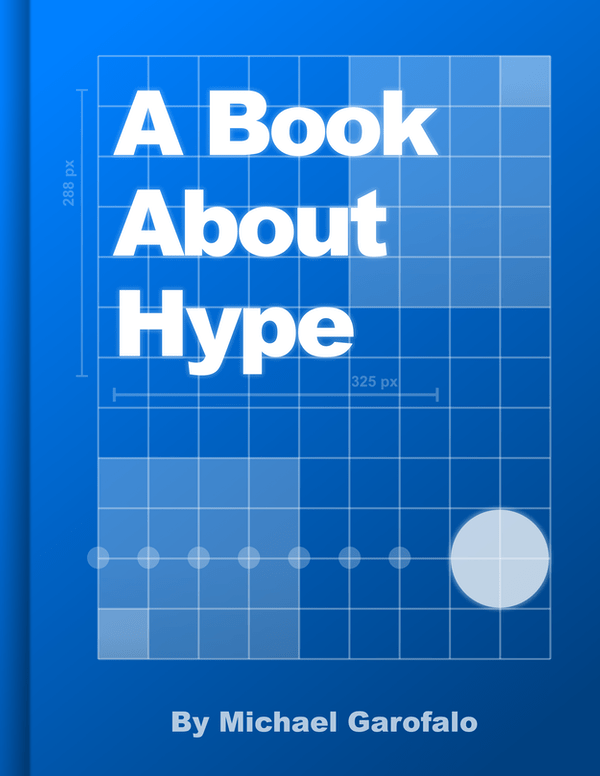 A Book About Hype

“A Book About Hype” is an informative guide that helps web designers and developers use Hype. In a detailed journey through the software, basic-to-advanced topics are covered — Installation, Introduction, Animation, Physics, JavaScript, Publishing,...

Creating websites, it's a strange profession. The Internet has matured to the point where people rarely get excited about a...

Basically, timelines can be run depending on which elements are scrolled into view. So, you could add some triggers to the page, and then play dynamic timelines based on such actions. The dog would "run" to those points when scrolled into view. You'd have to manage animation and position, and it might not sync perfectly, but it's a no coding solution.

This reminds me of the Robomow website. I was very impressed with the work. I've chatted about it here before. But sadly, the webpage is not available.

there no official start- or stopevent in js for scroll.

one possible approach could be to run this on sceneload:

change the timelinename according to your needs